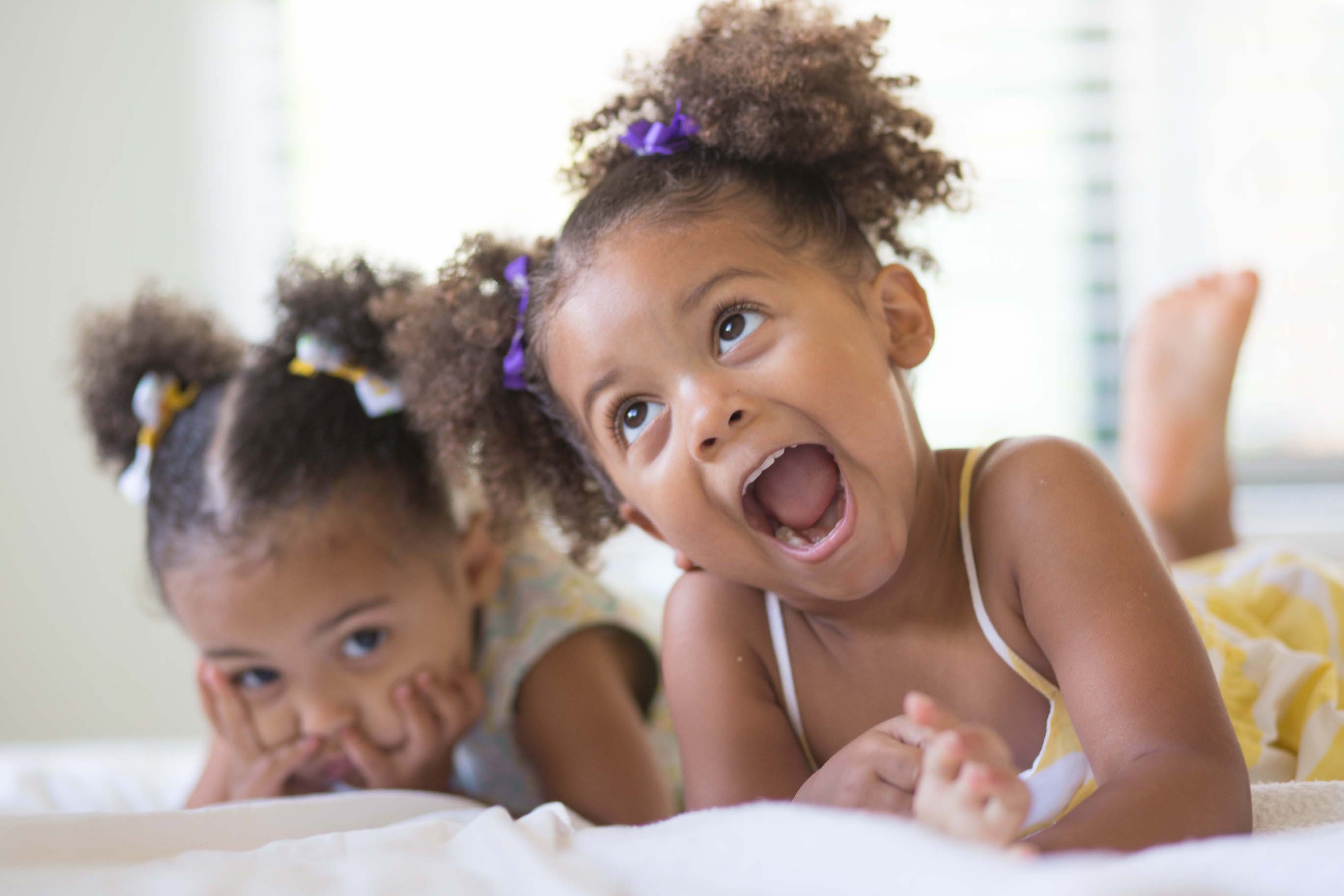 I’m The New Owner of FIT4MOM Honolulu- Here’s The Story!

(You know you want the back story! Here it is!) Remember when I wrote this, “Is Stroller Strides (Fit4Mom) Worth Your Time & Money?” Well, that was in Fall 2014 and a lot has gone down since then my friend.  Jill of Fit4Mom Ewa Beach (And the sweetest most supportive superwoman ever!) contacted me in December and informed me that the then owner was looking so sell the Honolulu Franchise to a dedicated and excited buyer. She thought I’d be a great owner/instructor. I was flattered, but kindly declined, citing my newborn plus + two other children + husband + blog, my proverbial plate was officially full. But….  Then I remembered that I still hadn’t solved my mommy fitness problem since moving into town. I tried out gyms, and the ymca, but I wasn’t interested in them. I am NOT a gym rat. Not with the kiddos. It just seems like such a chore. And a chore way down one the list, so when something has to get cut, it’s the first to go.  So, I told Jill, “You know what? Please ask her to give me a call, maybe I’ll consider being an instructor.”

Fast forward to March, I get a call from Becky, owner of Fit4mom Honolulu, and we chat all about Fit4Mom Honolulu for an hour.  I decide to become an instructor. Told my husband when I returned home and his response, can you guess? He said, “Babe, that’s cool but… I know you and, you’re not going to be content just being the instructor. You’re going to want to change things up and you can’t do all of that as an instructor. If you’re seriously considering this, you should think about being the owner.”

Two months later, here we are.

So, I guess you could say, this is a real life example of someone ‘putting their money where their mouth is’.  All along I was wishing and hoping for a Fit4Mom like Ewa Beach in Honolulu, and now I have the honor of building it! BAM!

So here’s the why.

Experience has taught me this, motherhood should be done in a community. Not alone. When you have small children, it is  easy to stay in the house, wearing the same clothes, and liking cute crafts on Pinterest that you might get around to doing some day instead of getting out there, making new friends, and taking care of yourself. When you’re a mommy, a new mommy especially, all of a sudden YOU come dead last, and. it. sucks and takes some getting used to and sometimes you just don’t know where to start. And all of the time, you wish someone could just come an mother you, and give you tons of support, hugs, and loves. That is what Fit4Mom Ewa Beach was for me.

When you have a community of moms who like you, who want you to be around, who you sweat together with, and who see you looking a mess and are just as happy that you got out of the house, it feels great! When your kids watch you working hard, trying and pushing yourself, exercising and they cheer you on, that feels great.  When you have sink full of dishes and piles of laundry to do, but you get out of the house and work out, for 75 minutes you take care of yourself, it feels so GOOD. And guess what? All of a sudden, you have the energy to tackle the dishes and the laundry.

So that is why. Motherhood should be done in a community, and Fit4Mom just so happens to offer an amazing community for me, my kids, and an added benefit is I am making my body look amazing. Ummmm, yes please!!! Sign me up!

I am pretty freakin’ excited about it all, because this is a natural extension of Fun Little Ohana! Not only do I get to meet new moms and share happenings on the island, I now get to invite you into my ‘not-online’ community, my real in-person community and that makes me smile! I cannot wait to meet you!

I have big plans, you’ll be hearing about them all on this blog. But until then, I appreciate messages of support, virtual hugs, likes, word-of-mouth, and you-go-mamas as this is scary but exciting stuff! I’ve had businesses before, but I haven’t had three kids when running them!  This should be fun!!!

(Shout out to the best husband in the world and the best mother-in-law in the world! She flew down from Oregon to San Diego to hold my baby all day while I did my training certification. Yes she did! WOW!)

It would mean a lot to me if you shared this with a friend liked Fit4Mom Honolulu on Facebook. Thanks friends!

Read More
Where do you take your toddler to play indoors, when it’s HOT outside? Although we live Hawaii, the…
Read More
5
0
4

Read More
[dropcap]S[/dropcap]ince you’ve become a mommy, how do you stay fit? What’s your go-to workout of choice? Do you…
Read More
0
0
0