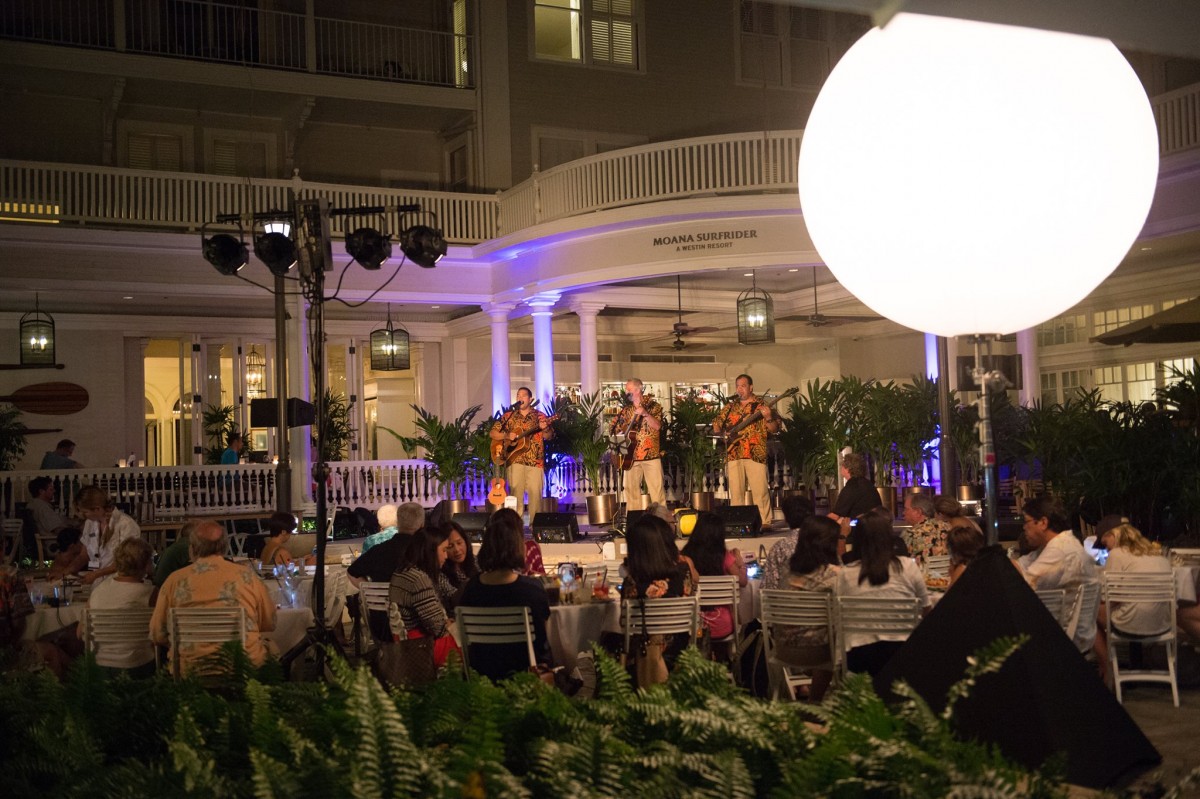 Mele at the Moana is Every Last Friday of the Month

Details:  Mele at the Moana takes guests back to the days in the 1930s, when the sounds of Hawaiian music filled the airwaves across the globe during “Hawaii Calls,” a long-running live radio broadcast from the Banyan Courtyard that introduced the world to Hawaii through music. Join us in the Banyan Courtyard every last Friday of the month. Mele at the Moana will be featuring heralded performers such as Raiatea Helm, John Cruz, Natalie Ai Kamauu, and Maunalua. Music begins at 5 pm with the featured performers taking the stage at 7 pm, playing two, 45-minute sets through 9 pm. 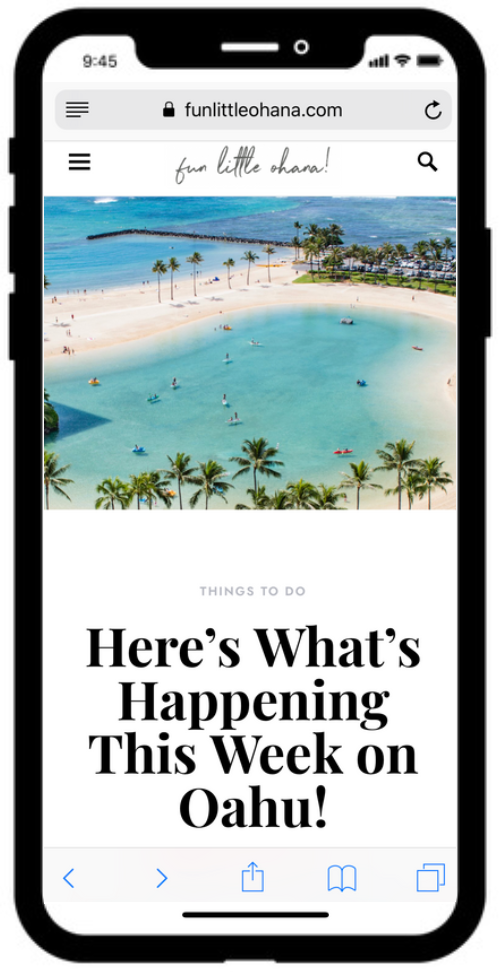 Yes! Send Me a Weekly Roundup!

Get happenings emailed to you every Monday morning :)

Helm burst into the music scene in Hawaii as a teenager, and her virtuoso recordings and peformances launched her onto the international music scene. In 2006, she became the first female recording artist from Hawaii to be nominated for a Grammy Award for her second CD, “Sweet and Lonely.”

Read More
Not gonna lie, I’m loving how spacious and uncrowded this island has been during this pandemic. I’m going…
Read More
10
0
0

Read More
Here’s this week’s roundup of family-friendly activities and happenings on Oahu this week, May 12-18. This list is…
Read More
0
0
0

Read More
Here’s this week’s roundup of family-friendly activities and happenings on Oahu this week, May 19-25. This list is…
Read More
0
0
0