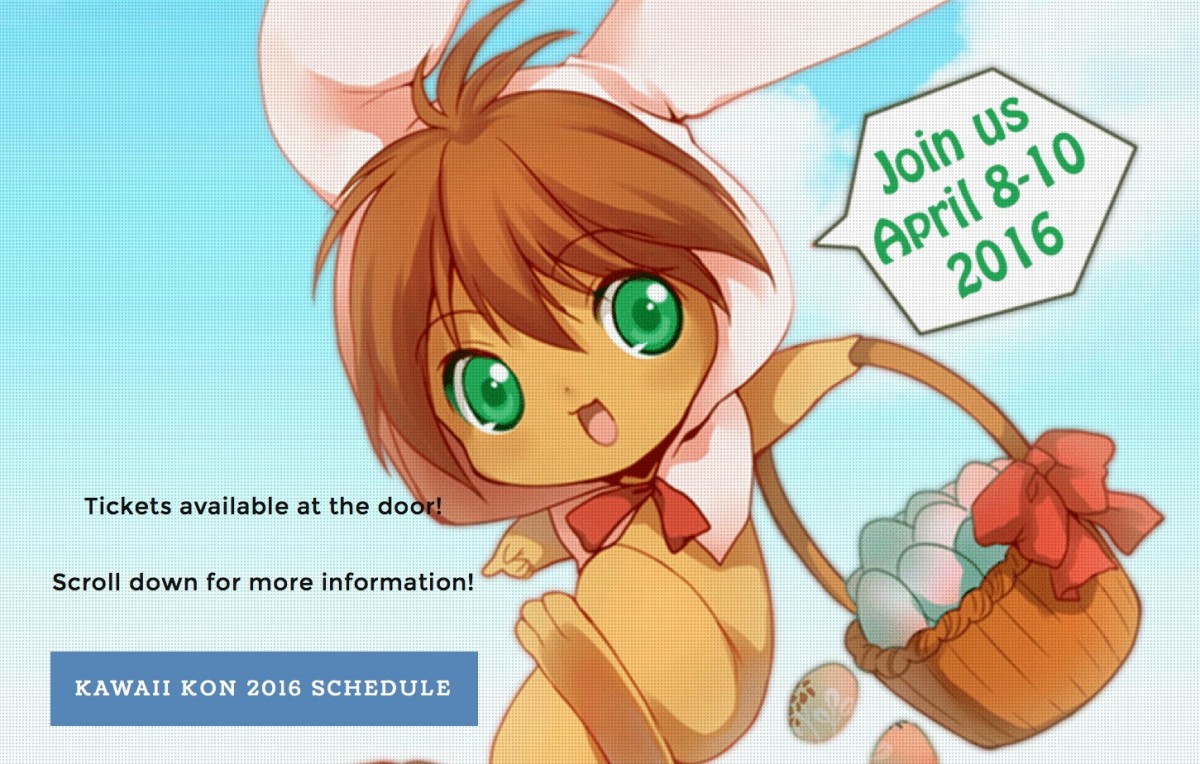 Kawaii Kon spans three days, starting at 9 a.m. each day and ending at midnight on Friday and Saturday, and 7 p.m. on Sunday. Kawaii Kon is a family friendly event and hosts more than 250 events suitable for ages 3 and up. Thousands of cosplayers (costumers) flock to the convention center each year to celebrate Japanese animation and culture with concerts, video games, panels, events and interactive activities.

Read More
Aloha! We’re off to a beautiful 2018! The girls are easing back into homeschooling after a Christmas…
Read More
0
0
0